Lenn has autonomy with his choices and here is a link to his past choices. These are wines made here in the USA, but from regions outside of California, Oregon, and Washington. Pricing is directly dependant on the price of the bottles. Each club includes note by Lenn Thompson describing the month's picks found on his website, The Cork Report!

​Club Perk!
10% off at the shop.  (In-store items not already discounted) 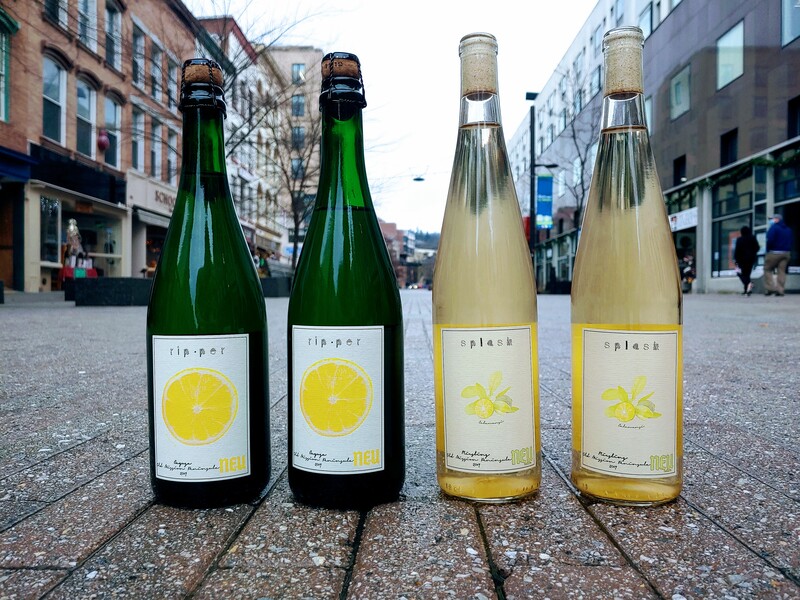 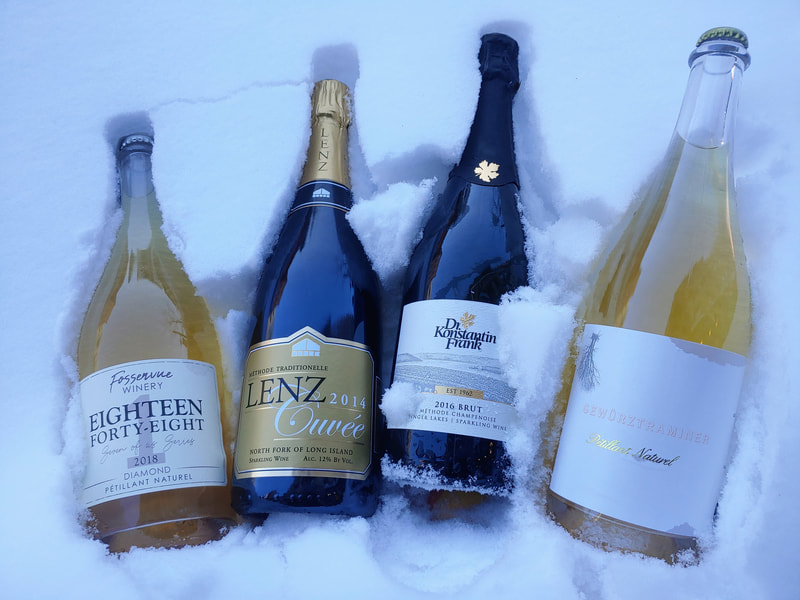